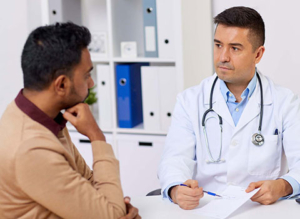 Apretude – the first injectable, long-acting medication to reduce the risk of getting HIV

Great news for HIV prevention: A new form of PrEP will be available soon.

On December 20, 2021, the US Food and Drug Administration (FDA) approved Apretude, the first injectable, long-acting medication to reduce the risk of getting HIV. This new drug is expected to become available in early 2022.

Let’s take a closer look at Apretude and what you should know about it.

Apretude is a new way to take pre-exposure prophylaxis, or PrEP. The injectable, also known by its generic name cabotegravir, is an alternative to daily pills for HIV prevention, such as Truvada and Descovy.

The new, long-acting form of PrEP must be administered—that is, injected into your buttocks—by a healthcare provider on a prescribed regimen: once a month for the first two months and then once every other month after that.

Who should take Apretude?

The FDA has approved Apretude for adults and adolescents who weigh at least 77 pounds (35 kilograms) and do not have HIV but are at risk of getting the virus.

How is Apretude different from PrEP in pill form?

It is important to note that both forms of PrEP—oral and injectable—help prevent HIV if they are taken as prescribed by your healthcare provider.

When used as directed, PrEP is more than 90% effective at preventing HIV.

One of the most significant differences between the pill and injectable is how often you take them. You must take the oral forms of PrEP, every day for it to be most effective. In contrast, your healthcare provider administers the injectable PrEP, Apretude, every other month—or six times per year.

If I’m already taking PrEP or thinking about starting PrEP, should I consider Apretude?

You may consider taking Apretude if you have difficulty taking daily oral PrEP. It might also be right for you if you have serious kidney disease that prevents you from taking oral PrEP, or if you prefer getting a shot every other month instead of taking daily pills.

Are there side effects?
Like the pill forms of PrEP, Apretude has been deemed safe by the FDA. And like Descovy and Truvada, the new injectable can also cause side effects.

In clinical trials, some participants who took Apretude reported experiencing common side effects, including headaches, fever, fatigue, back pain, muscle aches, rash, vomiting, diarrhea, and reactions at the injection site.

Your healthcare provider may prescribe Vocabria, an oral form of cabotegravir, the same drug used in Apretude daily for four weeks before starting Apretude to see how well you tolerate the medication.

In most cases, side effects go away over time. However, no matter which form of PrEP you take, you should talk to your health care provider if you’re experiencing severe side effects.

Does insurance cover Apretude?
Want to start taking PrEP now? The FDA announced last year that almost all insurers must cover the cost of all oral forms of PrEP, including Truvada and Descovy, along with the lab tests and clinic visits required to maintain your prescription. If you’re interested in Apretude, you should contact your health insurer to learn more.

Learn more about paying for PrEP, including programs that cover the cost if you don’t have health insurance.

When will Apretude be available?

Apretude is expected to be available in early 2022. For more information and to sign up for updates, visit apretude.com. 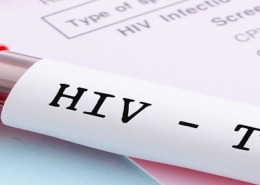 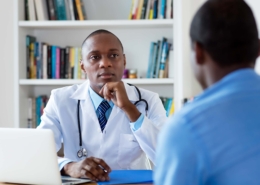 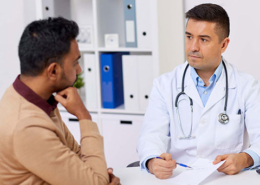 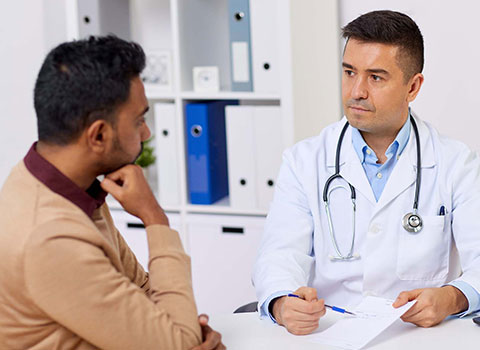 Getting your partners treated for chlamydia

What to Expect: Getting Tested for STDs
Scroll to top

Learn more about your sexual health and safety during the COVID-19 pandemic.